Can you have roof repairs with solar panels?

Home > Re-roofing > Can you have roof repairs with solar panels?

Can you have roof repairs with solar panels?

If you have solar panels installed in the roof of your office or apartment, a common question that can hover your mind is whether or not you can repair the rooftop with the panels on. Well, for the starters, we would have to say that yes, you can get your roof reformed even when it hosts solar panels. However, the wiser idea would be to first analyse the strength and status of the roof that you will be installing the panels on and then carry out the target set up. But, here’s a catch- if you perceive that the roof still has 5 or 10 years of life before replacement, then it would be a good idea to get the whole setting assessed by an expert.

Benefits of repairing the roof before solar panel installation

If the experts are of the opinion that the roof should be repaired prior to the installation then you might as well do so instead of waiting till the 11th hour. This implies that when you take up roof repair and solar panel installation at the same time, both the panels and the roof will increase their longevity by depending upon one another. Another factor that you should take into consideration is that restoring the roof before solar panel implementation will save you a lot of money in the long run because the whole mechanism of removing the plates and reinstalling them might end up costing you a bomb.

How much would reroofing cost?

The total cost depends upon the area of the roof that the solar plates consume, the overall size of the system, the number of panels to be pulled out and if you already have a place decided to keep the equipment safe. Other than this, if the mounting hardware calls to be detached for roof repair, then the costs will automatically escalate.

We would advise you to seek assistance from the company that initially aided you to install the solar panels because that way, you will be able to wind up the work in a span lesser than you predicted and the chances of going wrong with the removal and the consequent massacre will be eliminated. Nonetheless, if you do not want to depend on the preceding contractors anymore, then there’s a long list of solar companies out there that offer maintenance and operation services that aren’t theirs.

Things to keep in mind

Despite the mishaps that follow solar panel installation, some organizations also issue warranty coverage for the roof that will accommodate the plates. The companies mostly do this because they somehow figure out that the roofs will not permit the ordination and so the entire arrangement will fail. The duration of the warranty is generally between 8-10 years but, it can vary depending upon the clauses of the company you have chosen.

How Do I activate My BlueScope Steel Material Warranty? 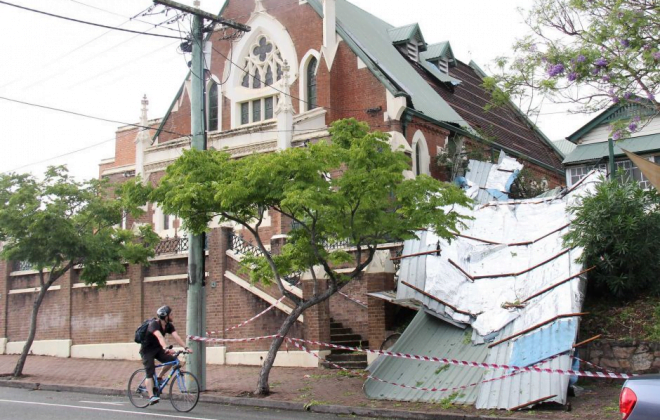 Why is a Building Approval required for my roof replacement?

WHAT IS INVOLVED IN RE-ROOFING A HOUSE?