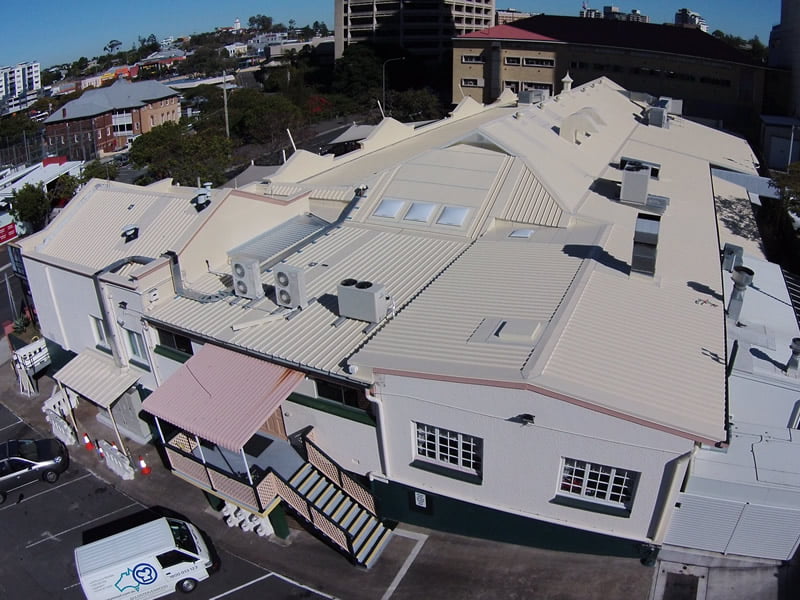 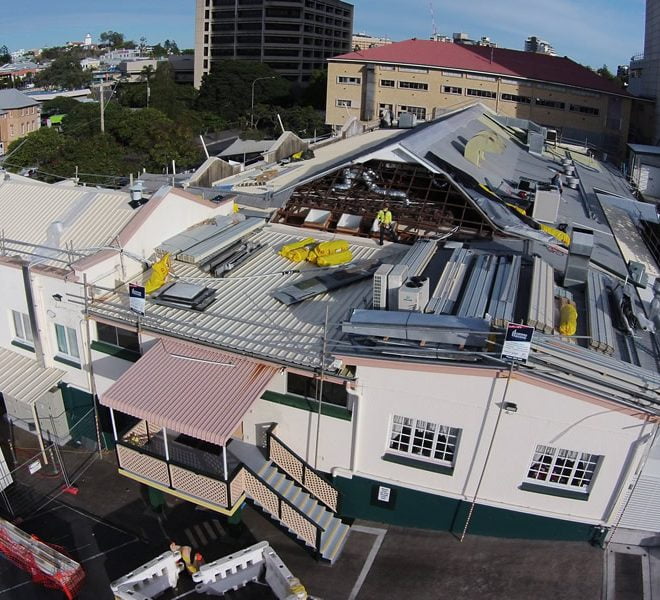 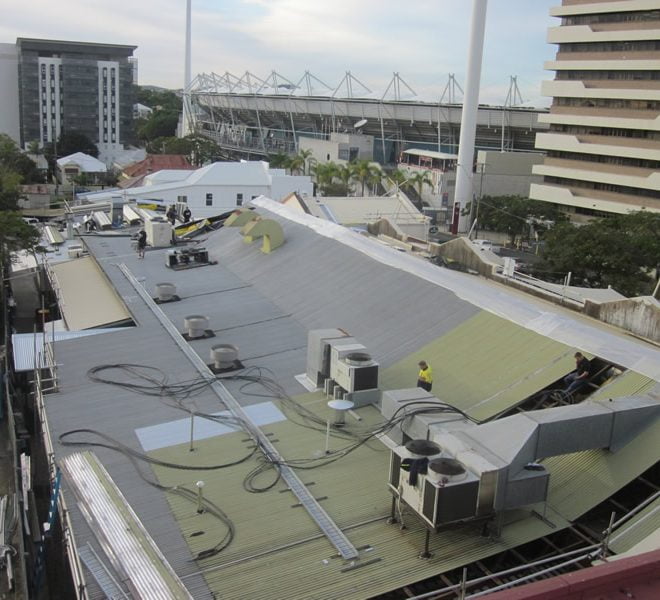 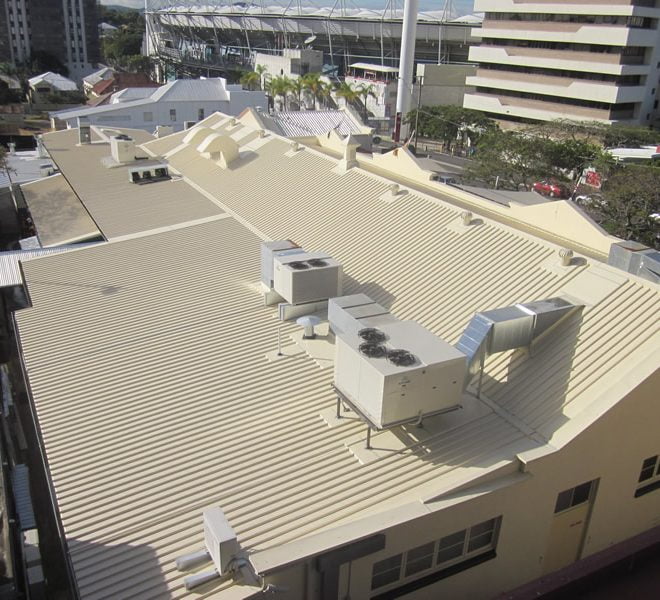 When it was time to replace the roof at The German Club, it was not simply a case of removing the old roof and installing a new one.  We were asked to quote for a complete redesign of the 1500m2 roof and remove elements that were no longer required.

The profile was changed from corrugated to a 0.48 Colorbond Kliplok.  Kliplok was chosen for its strength.  The roof is a high traffic area for other trades (e.g., air conditioning contractors) therefore it needed to be strong enough to endure this for many years to come.  To further strengthen the roof, aluminium walk grids were installed upon completion.

At the same time the roof was being replaced, the air-conditioning units were also being upgraded.  This meant the electricity to the entire site had to be shut down and work had to be completed using an industrial portable generator.  Although we had to work in with numerous other trades and their schedules, the project was completed in 5 weeks. 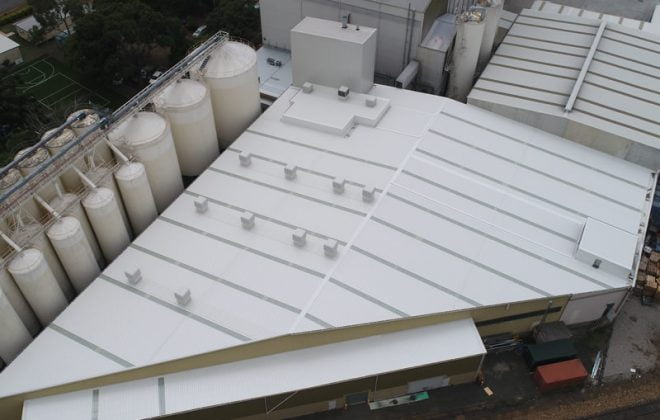 Allied Mills engaged Certified Roofing to replace its roof as they were experiencing leaks. Allied…

With an old decromastic tile roof that had been leaking for many years, Certified Roofing… 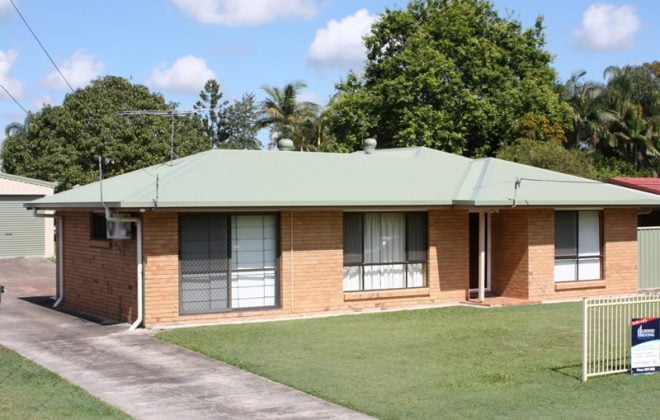